Viola Davis continued  “And let me tell you something. The only thing that separates women of color from anyone else is opportunity. You cannot win an Emmy for roles that are simply not there. So here’s to all the writers, the awesome people… Shonda Rhimes. People who have redefined what it means to be beautiful, to be sexy, to be a leading woman. To be black. And to the Taraji P. Hensons, the Kerry Washingtons, the Halle Berrys, the Nicole Beharis, the Meagan Goods, to Gabrielle Union. Thank you for taking us over that line. Thank you, for the television academy.”

Shonda Rhymes, age 45,created opportunities for women of color that were not there. Never before have we witnessed a beautifully complicated women like Annalise Keating.  Annalise Keating portrayed by Best Actress Emmy Award winning actress Viola Davis, age 50, is a brilliant, charismatic and intriguing professor of defense law, who teaches a class called “How to Get Away With Murder”. In one scene near and dear to our hearts Annalise, removes her wig to reveal her natural hair. A scene like that could only be written and directed by someone who has lived with the political and social complexities that black women have had with their hair.

Other roles that were very scarce were roles for any woman over 50. Robin Wright, age 49, who stars as Claire Underwood, the ambitious wife of House Majority Whip Francis Underwood, in the Netflix original series House of Cards was definitely a worthy opponent. In season one of “House Of Cards” we see Clair discretely handle symptoms of menopause by standing in front of the refrigerator to cool off. Again, never have we witnessed the subject of menopause portrayed in this way. Only a women living through it, is able to give an account to the vulnerability of menopause. 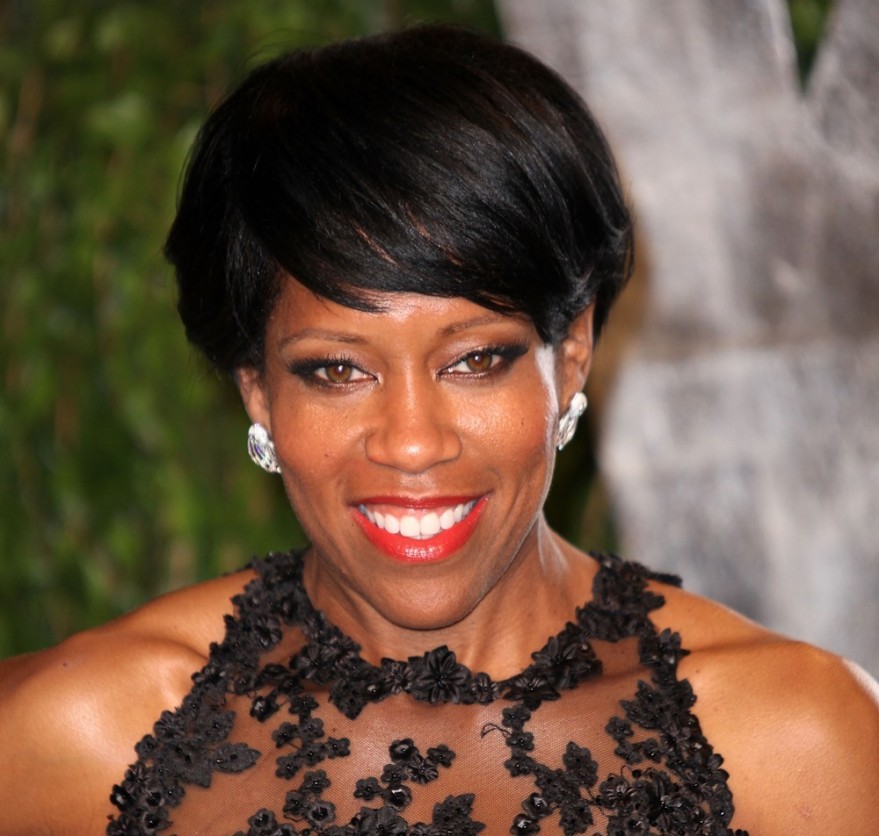 Roles that break down stereotypes can also only be portrayed, by those who are being marginalized. Take Regina King, age 44, who won an Emmy for Outstanding Supporting Actress for portraying an Arabic speaking Muslim woman, wrapped in a hijab named Aliyah Shadeed. In the ABC series “American Crime”Aliyah is a character fighting stereotypes as she fights for  her brother against his addictions and troubled life. Or Jill Soloway who won for creating and directing the Amazon original series “Transparent”.

There were many other women who are breaking barriers, and changing what hollywood looks like. What was your favorite 2015 Emmy moment?