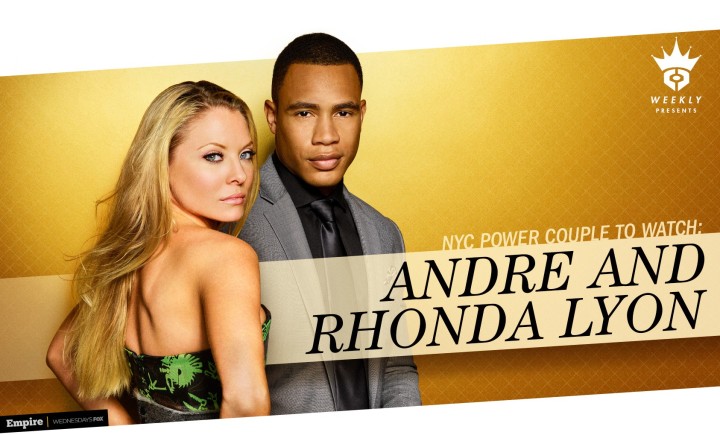 The season finale of Empire was so much fun! One of the shows surprise moments was when we lost one of our beloved characters Uncle Vernon. The internet exploded when Rhonda and Andre decided NOT to phone the police.

Rhonda panicked as if she was the Black man who committed a crime! Maybe she has been around Black folks so long she has adapted the struggle!

Guest contributor Attorney Darlene Harris gives us a breakdown of why Rhonda and Andre should have called the police and their attorney! 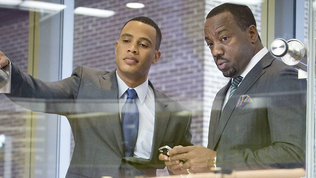 1. DEFENSE OF OTHERS:
Rhonda had a strong affirmative defense of “defense of others.” While self defense is often overused people don’t typically mention defense of others. In many states, if you witness a situation where the person you are protecting had a right to defend themselves, you can use the same amount of force to defend them that they would have used to defend themselves. The force cannot be excessive. The issue here would be if she used excessive force based on the facts. Rhonda’s attorney would have had to show that she believed that use of deadly force was necessary to prevent imminent death or great bodily harm under the circumstances. Andrè’s battered condition would have provided good evidence. 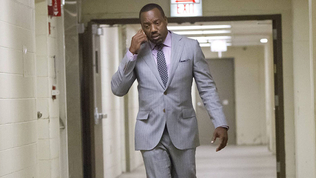 2. MANSLAUGHTER OF CRIMINAL NEGLIGENCE:
Manslaughter arises when a person accidentally or negligently causes a death. However, most states require it be in the heat of the moment. If Andre and Rhonda wait, their chances of being able to be charged with manslaughter instead of murder dwindles and based on their actions a claim could be made for a higher degree of murder. 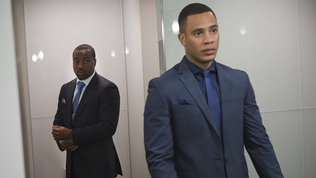 3. LACK OF MOTIVE:
At the time, the police would have no real evidence of why Rhonda would intentionally kill Bunky. Without showing a motive for crime juries are generally unlikely to convict.
P.S Now that Vernon is dead it will be interesting to see if the FBI is able to make a case against Lucious Lyons.

One thought on “3 Reasons Andre and Rhonda Could Have Called The Police! [Empire]”